Home » Adult » An asteroid impacts Earth, forever changing life on our planet. Only the object wasn’t an asteroid…

The Domain Trilogy
by  Steve Alten 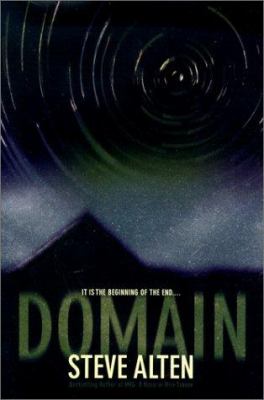 Archaeologist Julius Gabriel devoted his life to studying the Mayan calendar, a 2500-year-old enigma that predicts the end of humanity. But when Julius dies before solving the prophecy, only one person can save the human race from annihilation: Julius’s son Michael, a patient locked up in a Miami psychiatric asylum as a paranoid schizophrenic.

Meanwhile, on the fall equinox, a serpent’s shadow appears on the northern balustrade of the Kukulcan Pyramid, just as it has done for a thousand years. But this time, a rare galactic alignment occurs, and a space transmission reaches Earth. 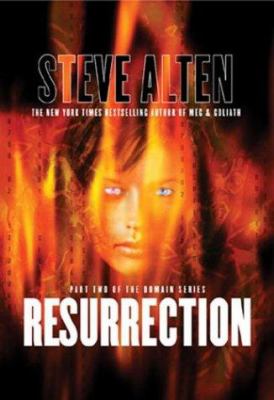 Resurrection, sequel to Domain, continues a story based on the Mayan creation myth. In Steve Alten’s re-engineered legend, Michael Gabriel sacrifices himself to destroy a giant “trans-dimensional” serpent during the Rapture of 2012 to save Earth from alien invasion. He leaves behind his pregnant lover Dominique Vasquez, who lives in hiding, desperate to protect their unborn children. Gabriel’s enemies are led by billionaire Alabama defense contractor-turned-televangelist Peter Mabus, leader of the Fundamentalist Christian political party “People First,” who has hired an assassin who’s also an ex-CIA mole to kill Dominique.

The battle for Michael’s soul will fall to Dominique’s soon-to-be-born twin sons. But they will be opposed by evil earthly forces, as well as an Abomination, another child born with extraordinary powers. 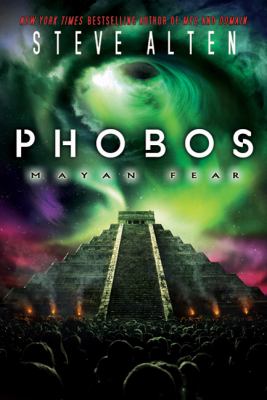 Steve Alten’s third book in the Domain Trilogy, is a doomsday rollercoaster ride of adventure that follows Immanuel Gabriel to the end of the world and back again for one last shot at salvation. During Immanuel’s journey with his deceased grandfather, archaeologist Julius Gabriel, Julius reveals everything the Mayans knew and feared – from the secrets of creation that predate the Big Bang to the existence of extraterrestrials that have come to Earth to save our species. The universe is not what it seems, nor is human existence. The ticking clock of physicality that begins at conception and terminates with our final breath is neither the end nor the beginning, but an elaborate ruse constructed as a test.

We are failing miserably…..

Steve Alten, has created a gripping science fiction thriller in the Domain Trilogy. One of the most fascinating elements of Domain Trilogy is how Alten manages to pull in numerous unsolved mysteries about ancient civilizations, such as the elongated skulls of the Olmecs, the amazing pyramids, the desert drawings of Nazca, the unexplained advanced astronomy skills in ancient cultures, the wise bearded men mentioned in ancient texts and other facts and uses them to enhance the plot. Those fascinated with ancient cultures, aliens, conspiracy theories and the paranormal should definitely put Domain, Resurrection & Phobos on hold at the Madison Public Library.