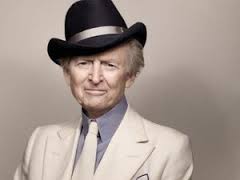 Years ago, Tom Wolfe began his writing career as a journalist before going on to become a bestselling author of fiction. 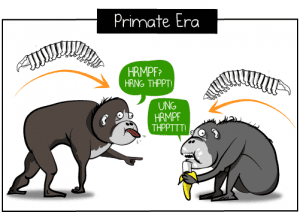 In this slim volume, Wolfe returns to his roots with a fast-paced, paradigm-shifting argument that speech – not evolution – is what sets man apart from the other animals. Intrigued by the notion that scientists studying evolution could not come up with an explanation for human speech, he kept searching through the literature. Surely they must have something, but, no, none of the scientists seemed able to explain what speech is. To Wolfe, this was huge. Speech is not just one of man’s unique attributes – “speech is the attribute of all attributes!”

And Wolfe is off! And so is the reader – on a 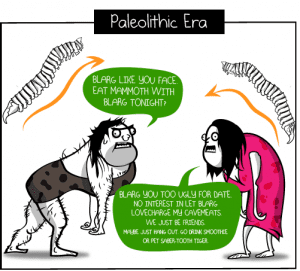 whirlwind tour through the development of evolutionary science, from the early thoughts of Darwin to the modern age of Noam Chomsky. Could it be? By the early 2000’s, Chomsky declared the study of the root of language a done deal. “Every language depended upon recursion – every language. …Recursion!…it was not just a theory, it was a law!”

The Kingdom of Speech is well-worth the read. 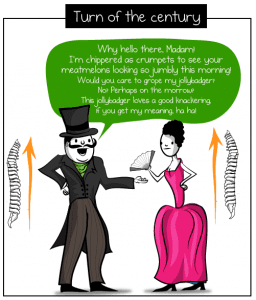 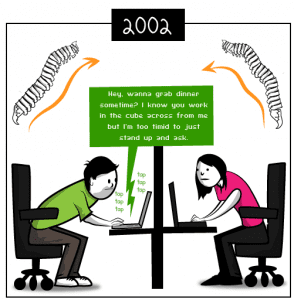 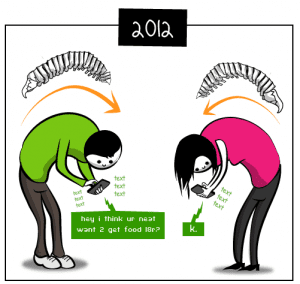