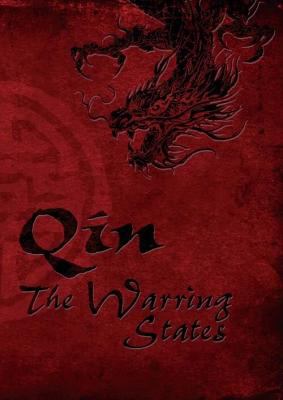 Qin is set in Ancient China, during the 2nd Century BC in the era known as the Warring States. Enter the epic world of Warring States China, a world of colorful myths and timeless legends, bold wu xia and beautiful courtesans, wise scholars and scheming eunuchs, exorcists and monsters. Become a hero of Chinese legend – intrigue, combat, quests, magic and supernatural creatures await! Click here to put Qin on hold for your next game night. 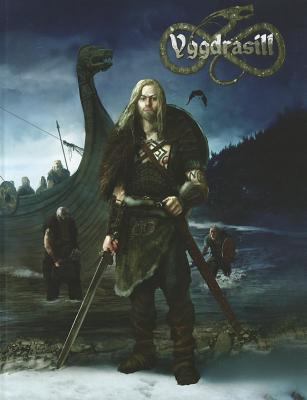 Yggdrasill is set in Scandia, the land of the three kingdoms of Denmark, Norway and Svithjod (modern-day Sweden), in the 5th century AD. As heroes questing for adventure, glory, or immortality, you will take part in great battles from the snowbound plains of Jylland to the courts of kings. Perhaps your characters will be recognized by Odin the Formidable himself and taken to his feasting hall in Valhalla to prepare for the Last Battle between the Giants and the Gods – Ragnarök itself! Heroes of the North! Your legend starts here! Click here to put Yggdrasill on hold for your next game night. 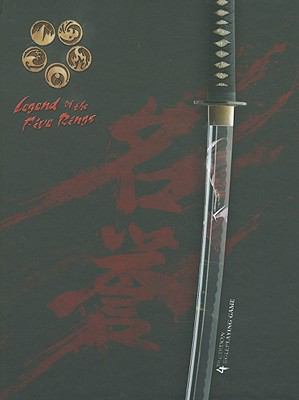 Legend of the Five Rings

The Emerald Empire of Rokugan demands much of its samurai: service to one’s Lord, service to one’s Clan, and service to one’s Emperor. Eight Great Clans form the heart of Rokugan’s culture. Each is defined by its own principles, values, and agendas. Each sees the Code Bushido’s staunch and unyielding code of conduct in its own way. Each seeks to serve the Emperor with its own unique talents. While some samurai serve the greater good, others use the strictures of Bushido to manipulate the lower ranks and advance their own power. Will you follow honor or reject it? The choice is yours! Click here to put Legend of the Five Rings on hold for your next game night.