Home » Adult » Visit “Chesapeake Shores” in print and on the screen 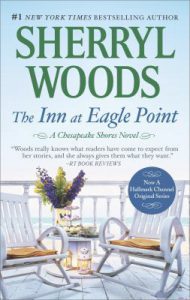 Chesapeake Shores, the Hallmark Channel adaptation of Sherryl Woods’s ten-book series of the same name debuts this summer. The first episodes follow events from The Inn at Eagle Point.

As Deadline describes the story, “It centers on the O’Brien clan—a large Irish-American family living on the shores of the Chesapeake Bay in a town designed and founded by three O’Brien brothers. The television series focuses on the drama that ensues when the O’Brien family reunites after years apart to face the memories from their past and learn the importance of reconciliation.” It debuts on August 14 and stars Meghan Ory, Jesse Metcalfe, and Diane Ladd. 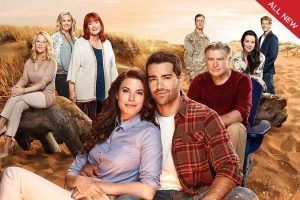 Other titles in the Chesapeake Shores series include